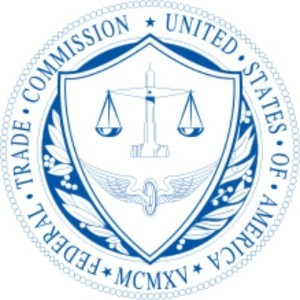 As the song by The Who asks, “Who are you?” When it comes to the Fair Debt Collection Practices Act, many companies think they know who they are. If they’re third-party debt collectors, they’re covered by the FDCPA. If they’re creditors collecting their own debts, they aren’t. But as I mentioned recently in a presentation at an industry event, it’s not that simple. Some creditors and others may not realize that certain courses of conduct can put them squarely within the jurisdiction of the FDCPA.  Read More

New York is one of the latest states to offer its own student loan forgiveness program. While New York is unique in targeting lower-income graduates from any field, it is not the only state with a student loan forgiveness plan. In fact, 45 states and the District of Columbia have programs that will wipe away some college debt for residents, according to CollegeInvestor.com, a personal finance website for millennials. Read More 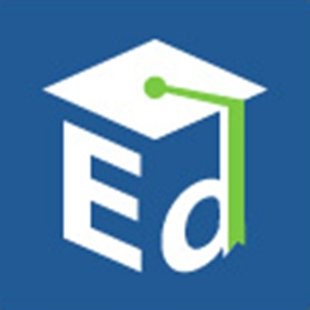 Lawmakers required the U.S. Department of Education to adopt a new performance-based system for distributing accounts to student loan servicers. President Barack Obama signed a more than $1 billion omnibus spending bill into law Friday, which included a provision that creates a performance-based system by which the Department of Education must give accounts to student loan servicers. Read More