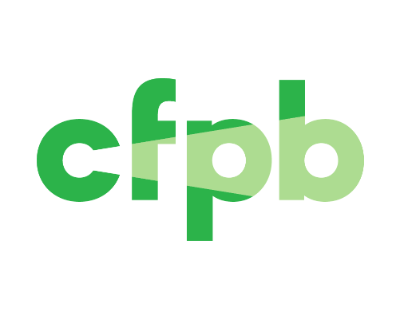 WASHINGTON, D.C. – Today the Consumer Financial Protection Bureau (CFPB) released a report raising new concerns about costly fees and risky features that can be attached to certain college-sponsored accounts. The Bureau’s analysis of roughly 500 marketing deals between these schools and large banks found that many deals allow for risky features that can lead students to rack up hundreds of dollars in fees per year. The report also examines trends in the school-sponsored credit card market.  The CFPB also issued a bulletin today reminding colleges and universities they are required to publicly disclose marketing agreements with credit card companies.

WASHINGTON, D.C. — Today the Consumer Financial Protection Bureau (CFPB) Student Loan Ombudsman released a report projecting that over the next two years, one-in-three rehabilitated student loan borrowers could be driven back into default due to gaps between student loan programs. The report examines debt collection and servicing problems plaguing the federal programs designed to help millions of defaulted student loan borrowers get on track and into affordable repayment plans. The Bureau estimates that the breakdowns along the path out of default will cost borrowers hundreds of millions of dollars, including over $125 million in unnecessary interest charges over the next two years. The Bureau is calling for an overhaul of these programs in order to help improve the recovery process for distressed consumers.

“The consumer protections promised under federal law should make it nearly impossible for the most vulnerable consumers to be trapped in default,” said CFPB Director Richard Cordray. “Today’s report shows that far too many of these borrowers continue to fall through the cracks of a flawed student loan system.”

Washington, D.C. – The Consumer Financial Protection Bureau (CFPB) today took action against for-profit college chain Bridgepoint Education, Inc. for deceiving students into taking out private student loans that cost more than advertised. The Bureau is ordering Bridgepoint to discharge all outstanding private loans the institution made to its students and to refund loan payments already made by borrowers. Loan forgiveness and refunds will total over $23.5 million in automatic consumer relief. Bridgepoint must also pay an $8 million civil penalty to the Bureau. 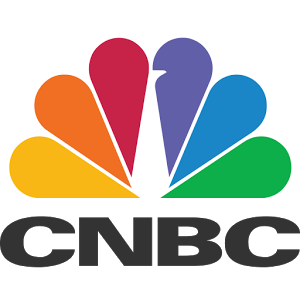 Students applying to college and their parents are most concerned about affordability and the debt burden associated with education, according to a report from CNBC on The Princeton Review’s College Hopes and Worries Survey. When asked about their biggest concern when applying to or attending college, 39 percent of students and parents said it is the level of debt they will have to pay for a degree and 32 percent said it is acceptance into their first-choice college, but not being able to afford it, according to the article. The survey represents more than 10,000 respondents applying for school or their parents. A decade ago, the most common concern of students and their parents was not being accepted into their first-choice college. Read More